Can you believe you are in Antaiji? 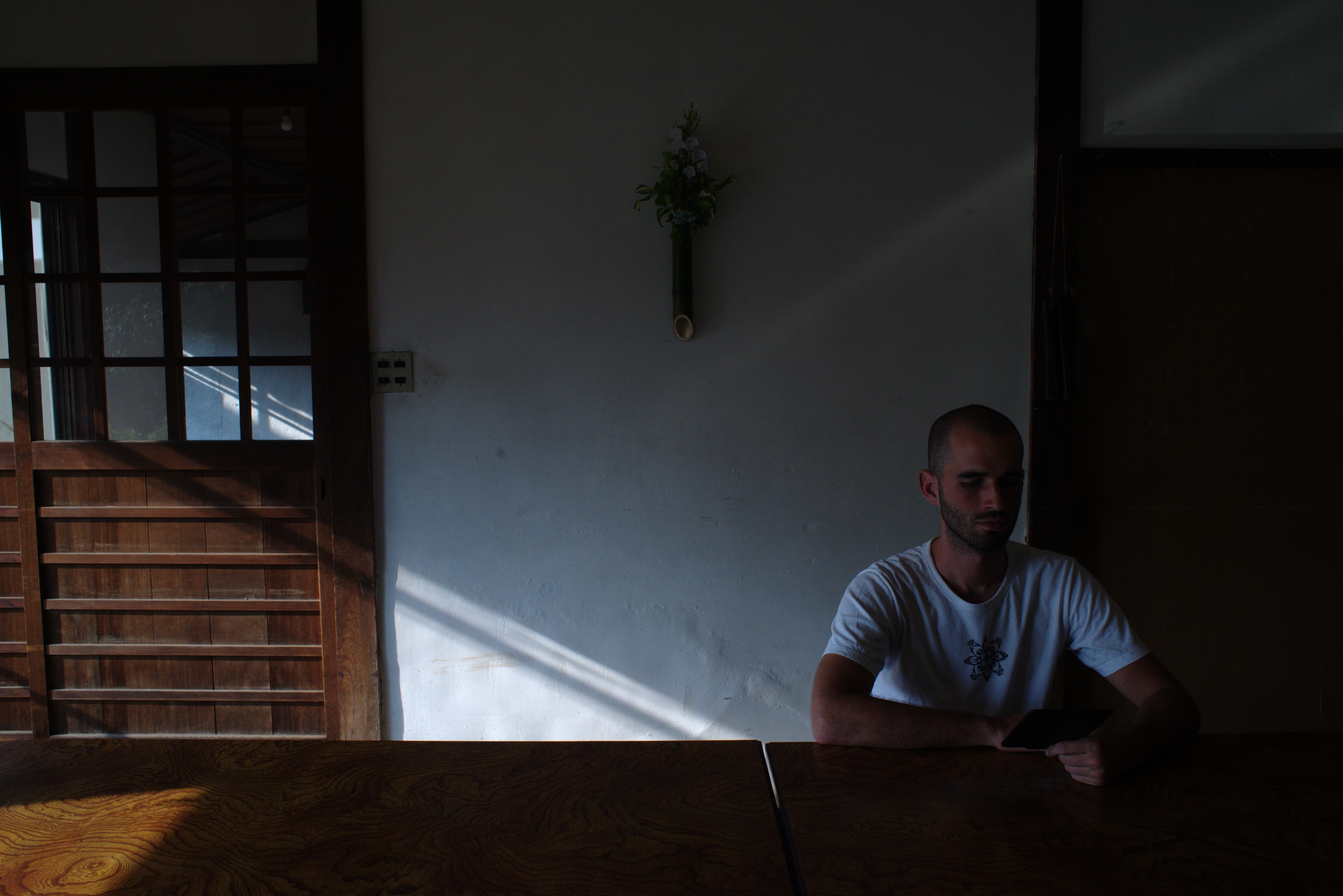 "Can you believe you are in Antaiji?," Tamara asked me almost 7 months ago, while we were sitting on an old truck seat laid on the grass, observing the sunset through the cedar trees. It was hard to believe. For several years I had thought about coming to Antaiji, and even got close to actually coming once or twice, but now the day had finally come - Tamara made the question a couple of days after our arrival as newcomers.

Now more than 6 months have passed, and I can see this website did well its job of warning people about the reality of Antaiji. Thanks to all the warnings, I came expecting the worst, so when I had to face some aspects of the life here that can be considered difficult, at least they were not a big surprise. Also, this "expecting the worst" attitude allowed for some nice surprises as well.

But the question is what I expect now. When I asked Kanda-san to remind me of the subject of this yearbook article, he replied, "What do I expect from Antaiji?," and promptly answered it himself, with his usual sarcastic, Zen-like sense of humor: "Nothing." Then he thought for a moment and added: "A new plowing machine." Ochi-san, who was next to us, completed: "Toilet paper. Olive oil." We all laughed together.

Of course it is better not expect much or anything from life, but in reality that is not usually the case. About Antaiji, I guess I had two main types of expectations before coming (and I still have). One is to learn practical things such as growing vegetables, building, fixing stuff, cutting trees, cooking for a bunch of people, etc, and maybe getting a bit tougher on the way. The other is to learn how to live a more sane life, with more awareness, and how to deal better with our eternal human dissatisfaction.

I guess in these six months a have learned a bit from Antaiji about these things, although there is much more to learn. And hopefully one day I can get to the point, to use Mui's words, where I stop thinking so much about what I expect from Antaiji and start thinking more of what Antaiji can expect from me.