This time of the year we spent a lot of time harvesting the last vegetables in the fields. Some days ago we cut the buck wheat, then we were collecting the last pumpkins, and the yams, daikon radish, carrots, chinese cabbage will soon follow. Meanwhile, others are out in the woods cutting pine trees, which will keep us warm during the winter.
Usually, the first half of November can be sunny and cloudy, while the second half is cloudy and rainy. In December the rain turns to snow, so now we are in the midst of a “last spurt” before the masses of snow (some years we had up to four meters) will pile up. The constructions that can be seen in the video above are part of the protection against the snow.

Last month I uploaded a video in which I asked myself the question “Who am I”:

I had the following exchange about it with a friend from Denmark:

“A while back you (Muho) posted a series of videos talking about the question “who am I?”. I have been trying to think about this question. And I don’t understand it. I am under evaluation by a psychiatrist who says that I have a kind of the diagnosis Aspergers, and that I don’t have an intuitive understanding of words. I am not sure what that means, or if I even accept the idea of a psychiatric diagnose. I go to work, try to do that as well as possible. I like zazen, even when I don’t like it. I try to be a good partner to my girlfriend. Other than that I don’t really know or want […]

This year’s yearbook is out! The topic: What I expect from Antaiji 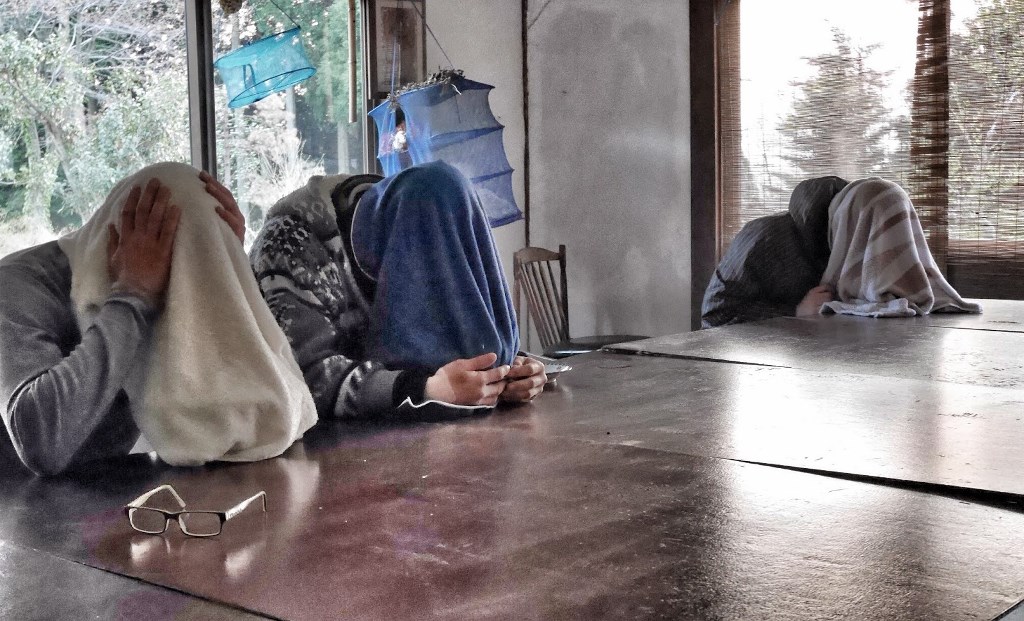 Muho talks about a mindfulness guide (in Japanese), November 9th 2016