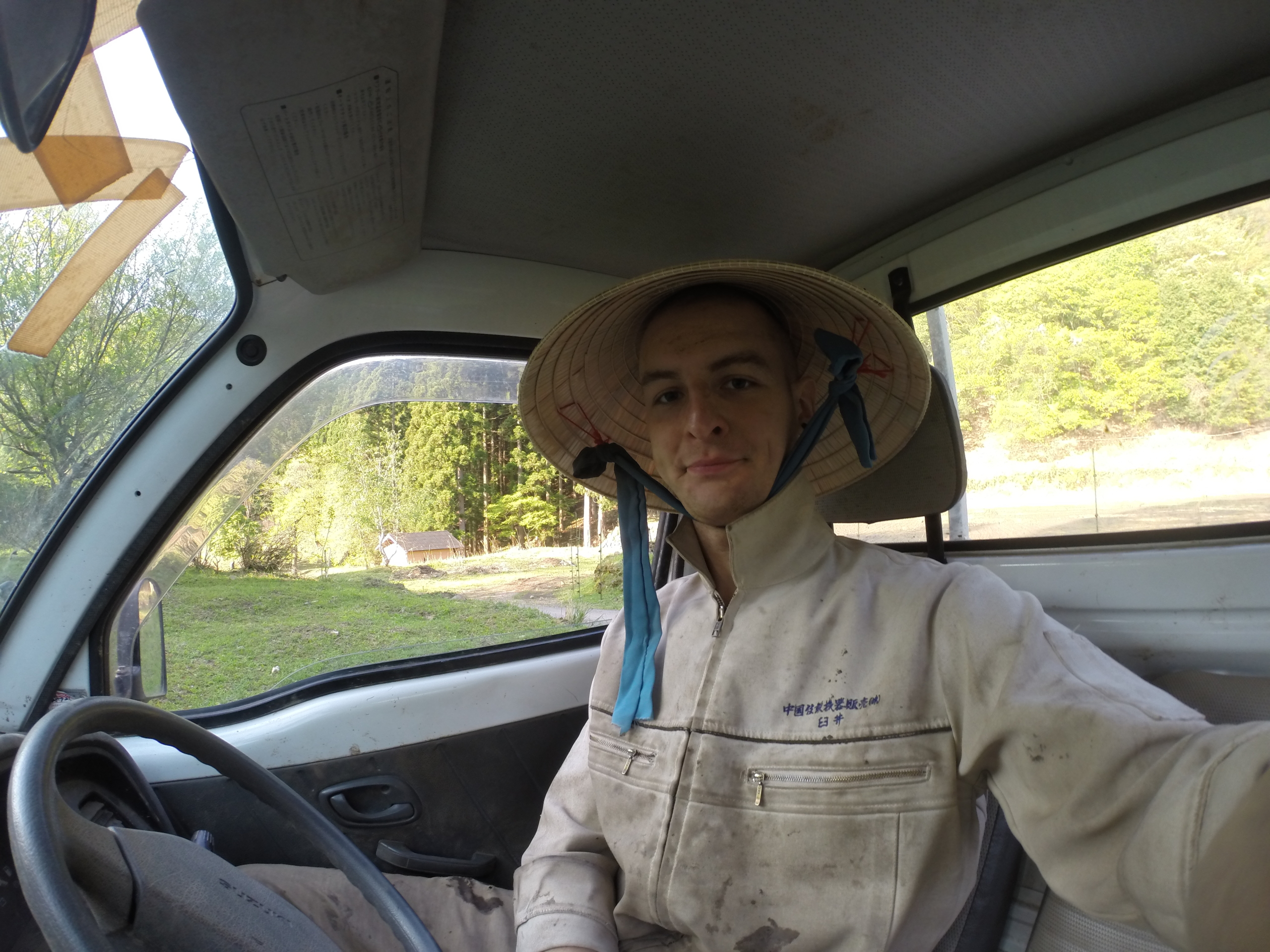 Writing these lines, thinking about the year 2020, the first feeling I get is: “Wow, it is already nearly over”, but once I spend more time thinking about what has happened during this year, I realize how packed it was, a rollercoaster ride, taking new extremes into both directions, high and low.

One of the first big events, which come to my mind is the beginning of the pandemic COVID-19. Todo-san brought it up, during one of the daily held coffee and tea breaks while sitting around the woodfire stove in the hiroma – the only heated room in Antaiji during the winter months. By then there were only a few hundred registered chases, mainly in Wuhan, China, and a handful of deaths. I remember how fear crept up inside of me, no one knew much about the new virus, only that it seemed to spread fast, and when infected there is the chance of a deadly outcome. What I didn’t know by then was that the epidemic to follow would be one of the biggest supporters to continue the practice in Antaiji. What for most of the world population meant to be imprisoned inside their own ‘walls, to experience life with countless restrictions, was for me the biggest hindrance to run away from Antaiji – or better from my own shadows, which I had to start facing this year in a whole other level than the last two years. Already in winter, during the samu-free study period, Eko-san/Dojo-san announced me to become the new first monk. It is one of the steps every student has to pass through when practicing Zen, in Antaiji it is usually during the 3rd year of one’s practice. To be honest, I was quite happy about my new role, after she told me. I did feel like a got a raise, well without the increase of remuneration of course. What I was to find out only later is, that there is really nothing profitable about raising on the career leader as a monk, the only aspects which increase are the ones no one is hoping to get – pressure from above, responsibility for the ones below, a hell lot of more work, all resulting in a mix of nervousness, frustration, anger, sadness, you name it. During the time she told me in February, I couldn’t imagine what was to come, neither in terms of COVID-19 nor in terms of the new role I had to adapt to.